As we continue to dive deeper into technical analysis, another common study often comes up, Fibonacci Retracement.  This post hopes to explain it better to you.  Credit to this reddit post.

As we may or may not know, there are many indicators in technical analysis.  Below is a small list of possible tools:

This is a simplified version of an uptrend that’s making higher highs and higher lows. Within this uptrend we have the impulsive waves and corrective waves. 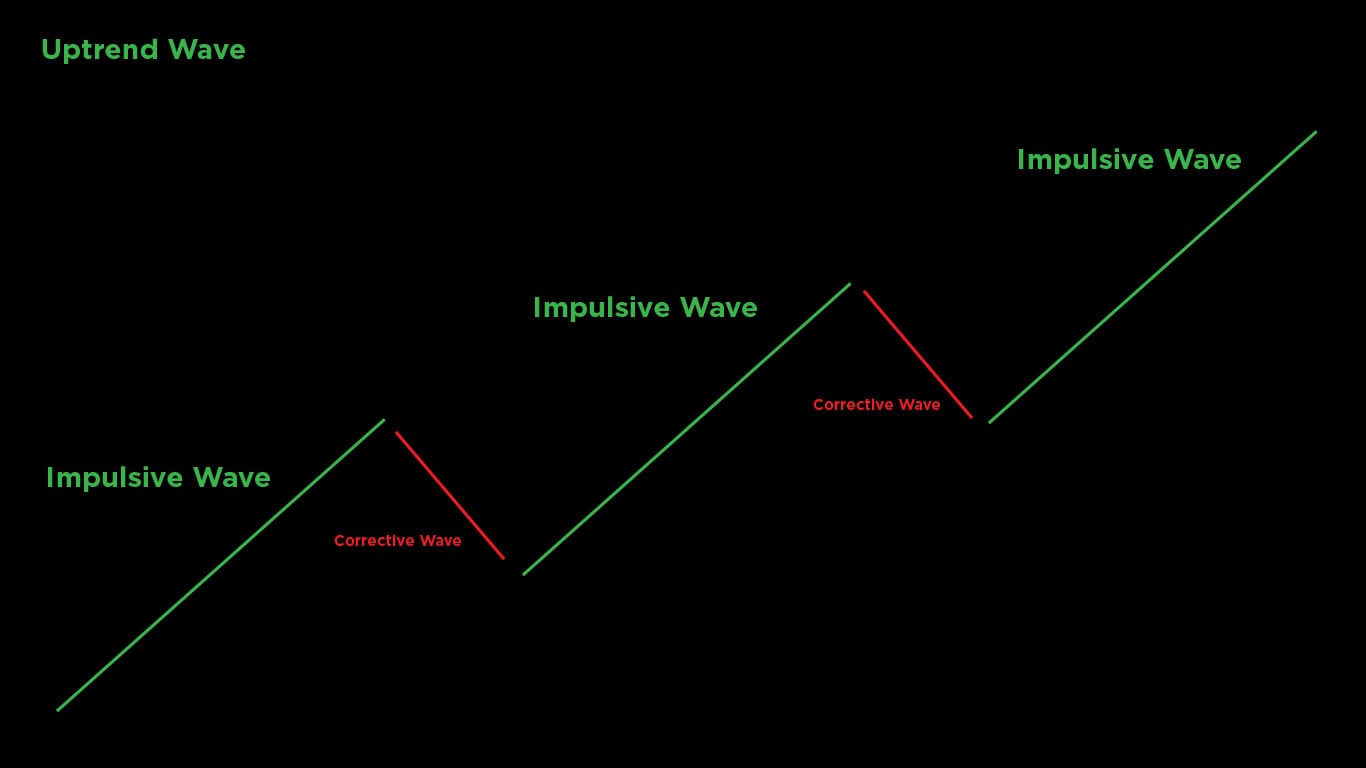 Again, the price doesn’t go up forever, it has to correct down before going into the next impulsive wave.

So is there a way we can predict how far a wave will correct before it begins the next impulsive wave? Yes, with Fibonacci! The price doesn’t correct randomly, it comes down by certain ratios.

Fibonacci, also known as Leonardo Bonacci did some crazy stuff with numbers 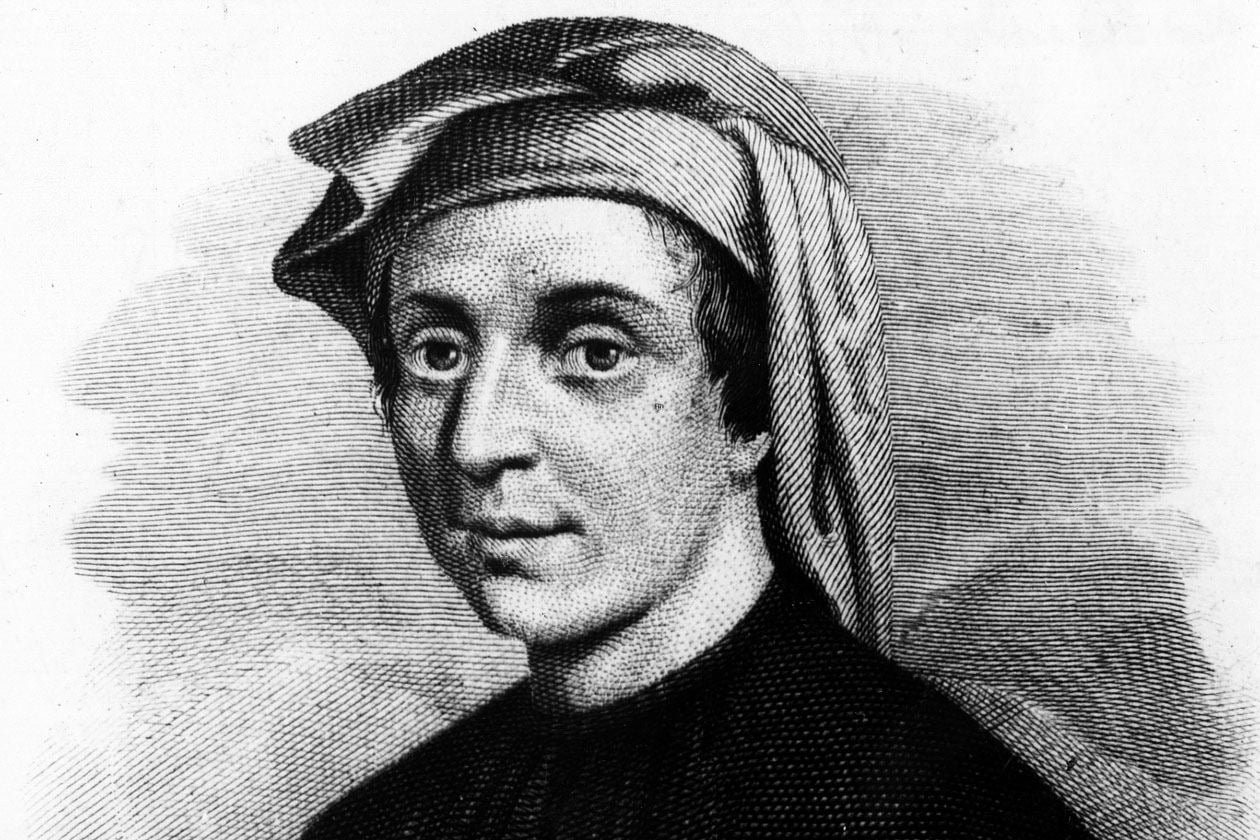 The key Fibonacci ratio is dividing a number in the sequence by it’s previous number. For example if you divide 233 by 144 you get 1.618. 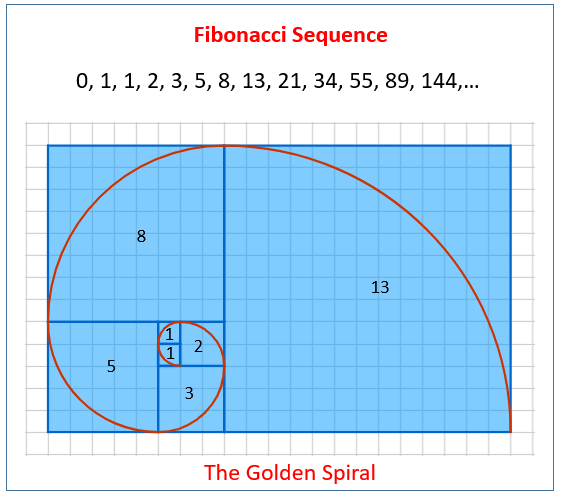 This golden ratio of 61.8% can be found everywhere! 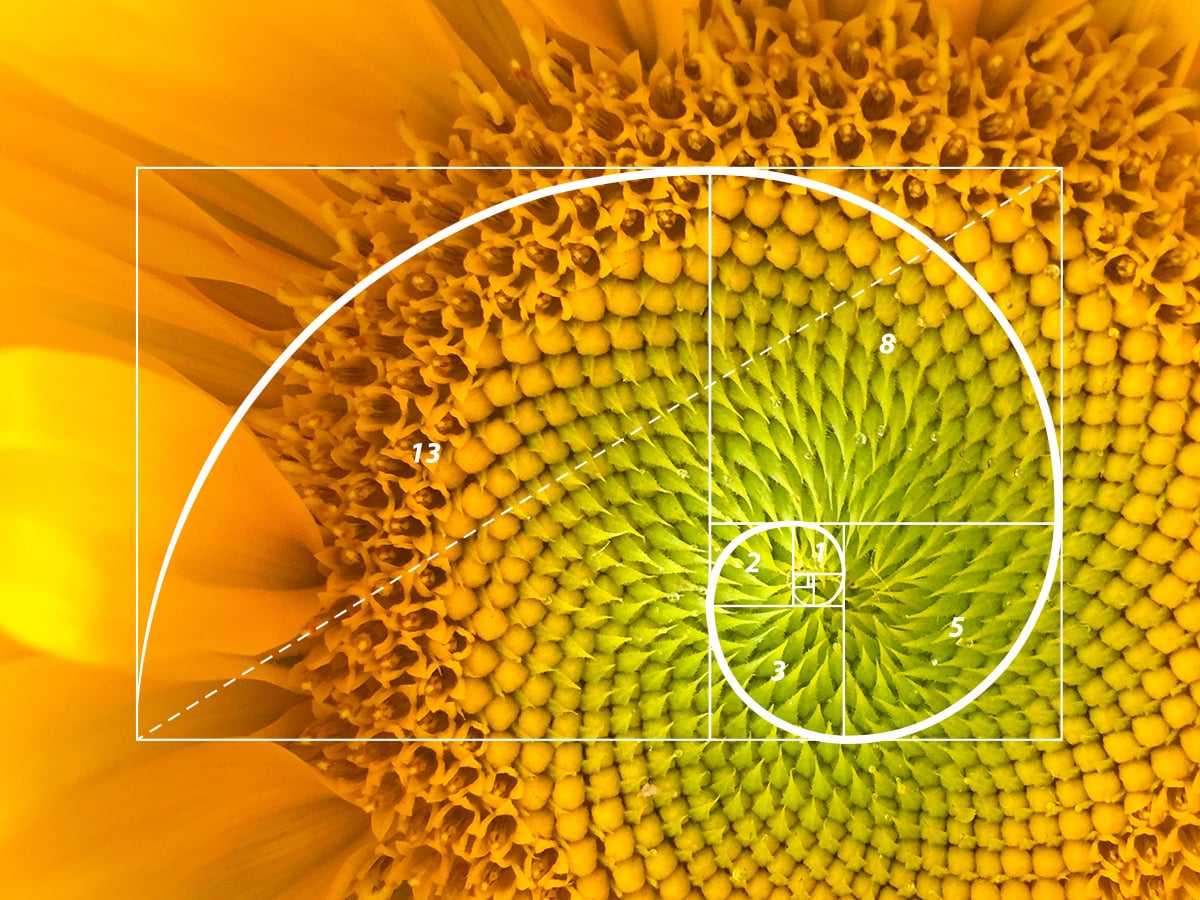 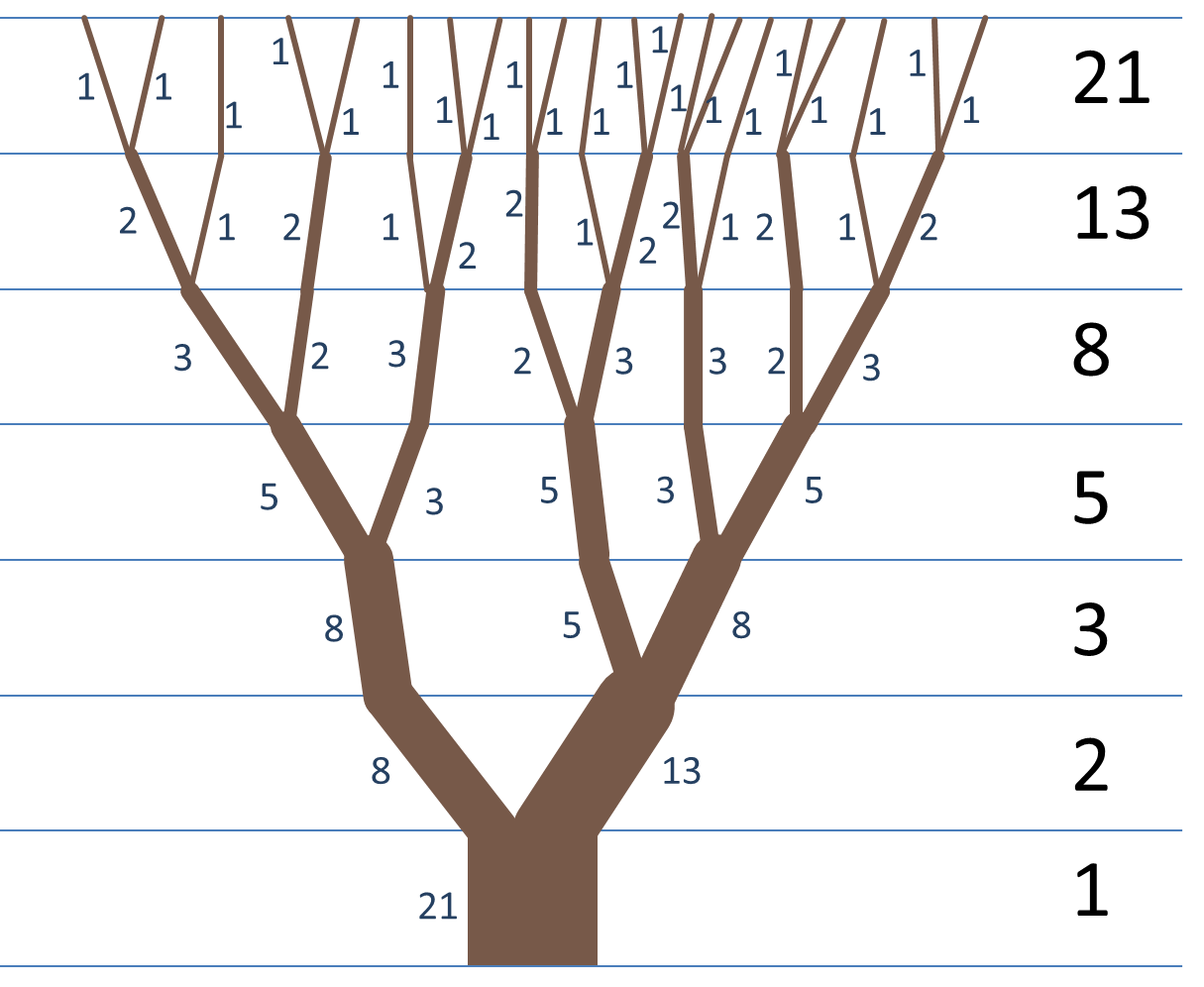 Branches of a tree. 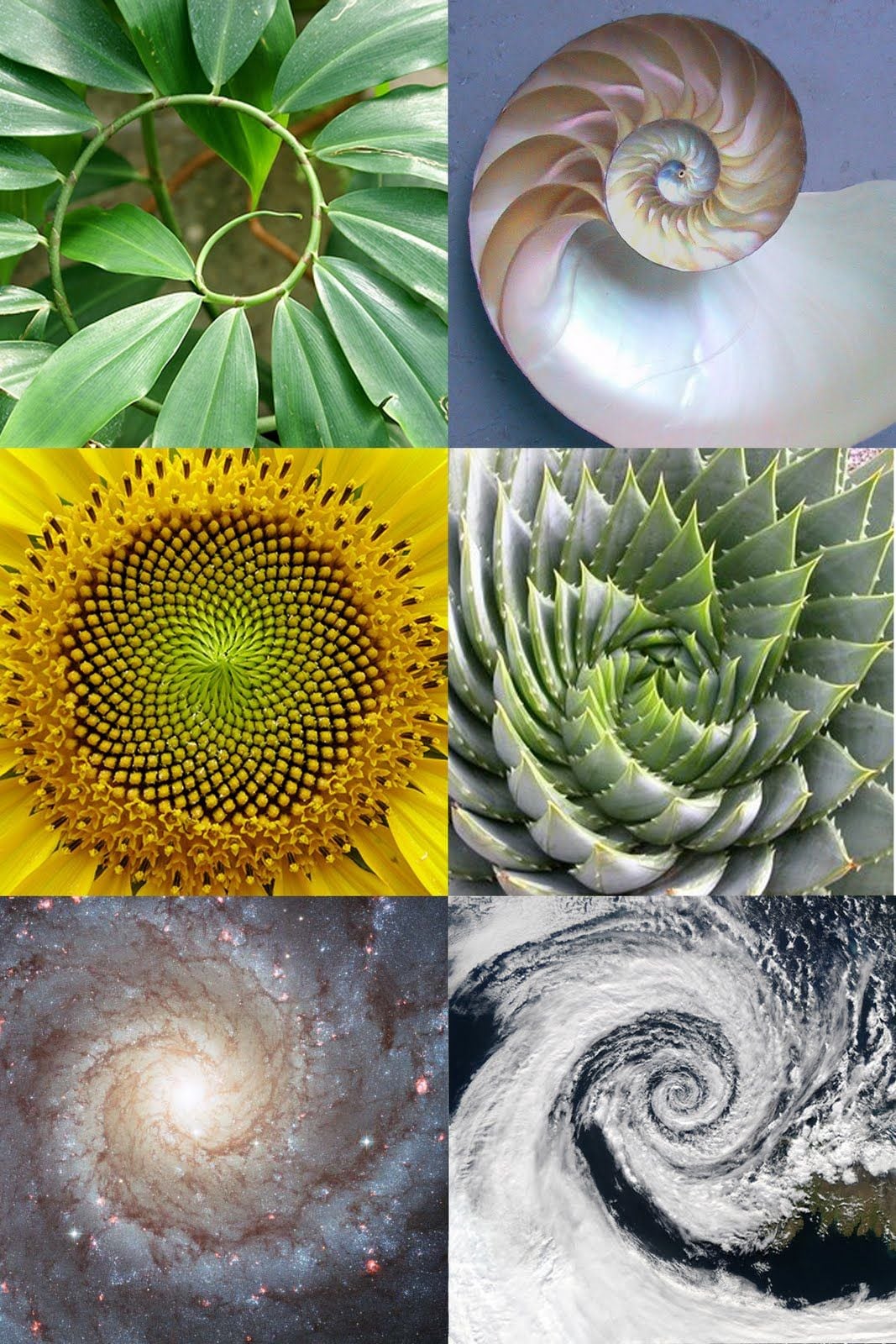 So how does this work in the stock market?

Back to our impulsive and corrective waves, it turns out that price action moves in waves in the golden ratio. Below is a simplified example of a trend starting, or A, the top or high of the trend, or B, and the correct wave C, or the low of the trend. (side note, this is also why we say higher lows) 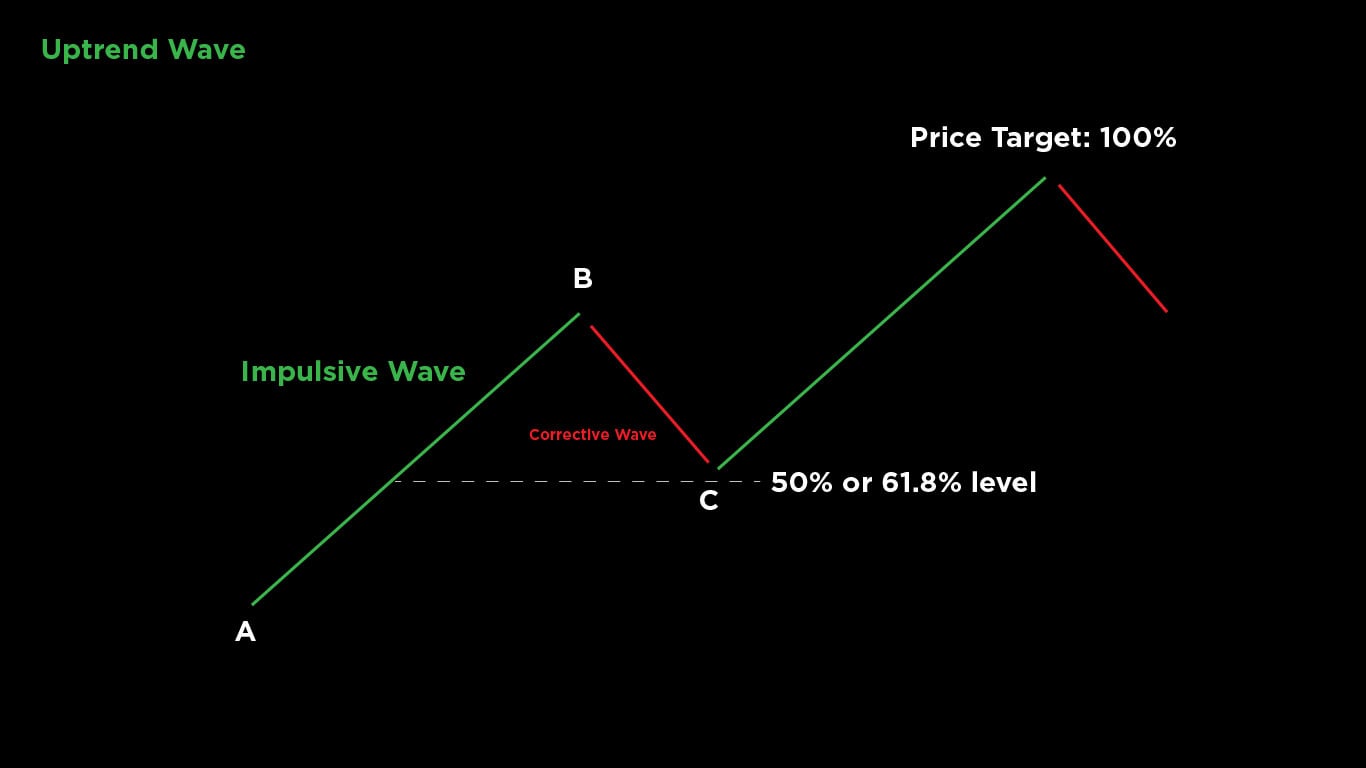 It can also correct to the shallow 38.2% ratio. However, if I were to enter a long swing trade I would only enter at the 61.8% level because it has a greater chance of starting the next impulsive wave. 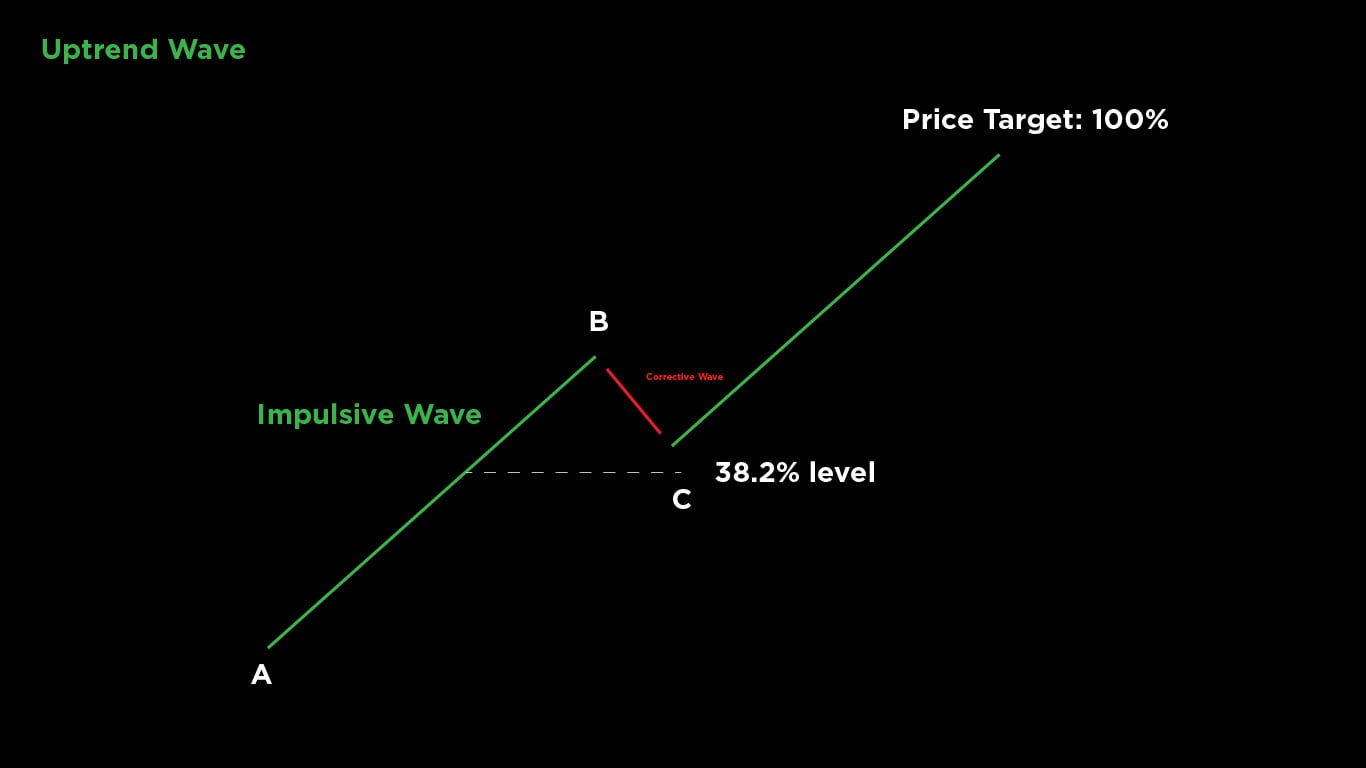 As of this posting AMP is the first stock on finviz.com in the channel up trend section.

As you can see, it’s on a clear uptrend but it doesn’t move up all at once, it impulses up, and corrects down in Fibonacci ratios. 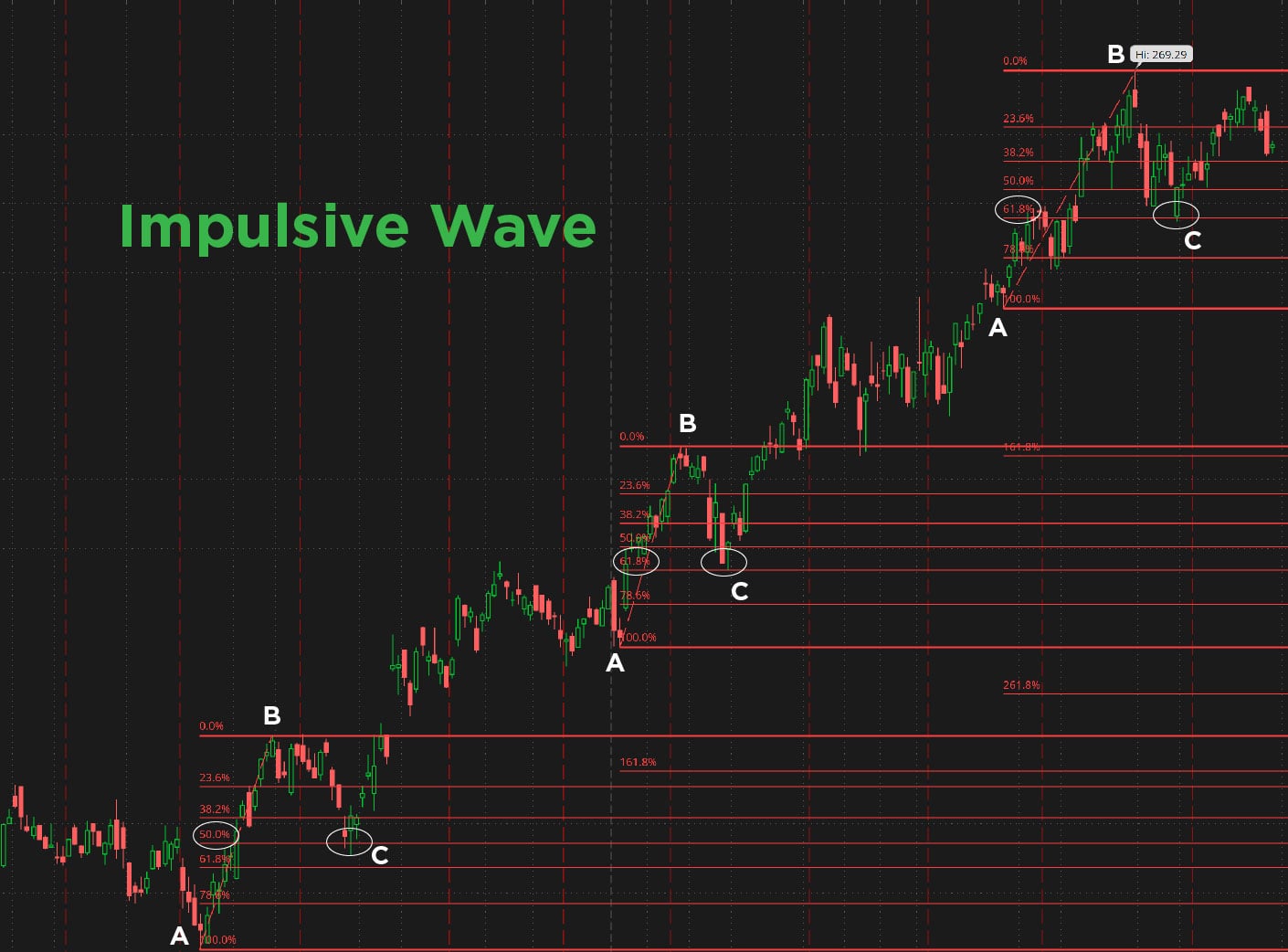 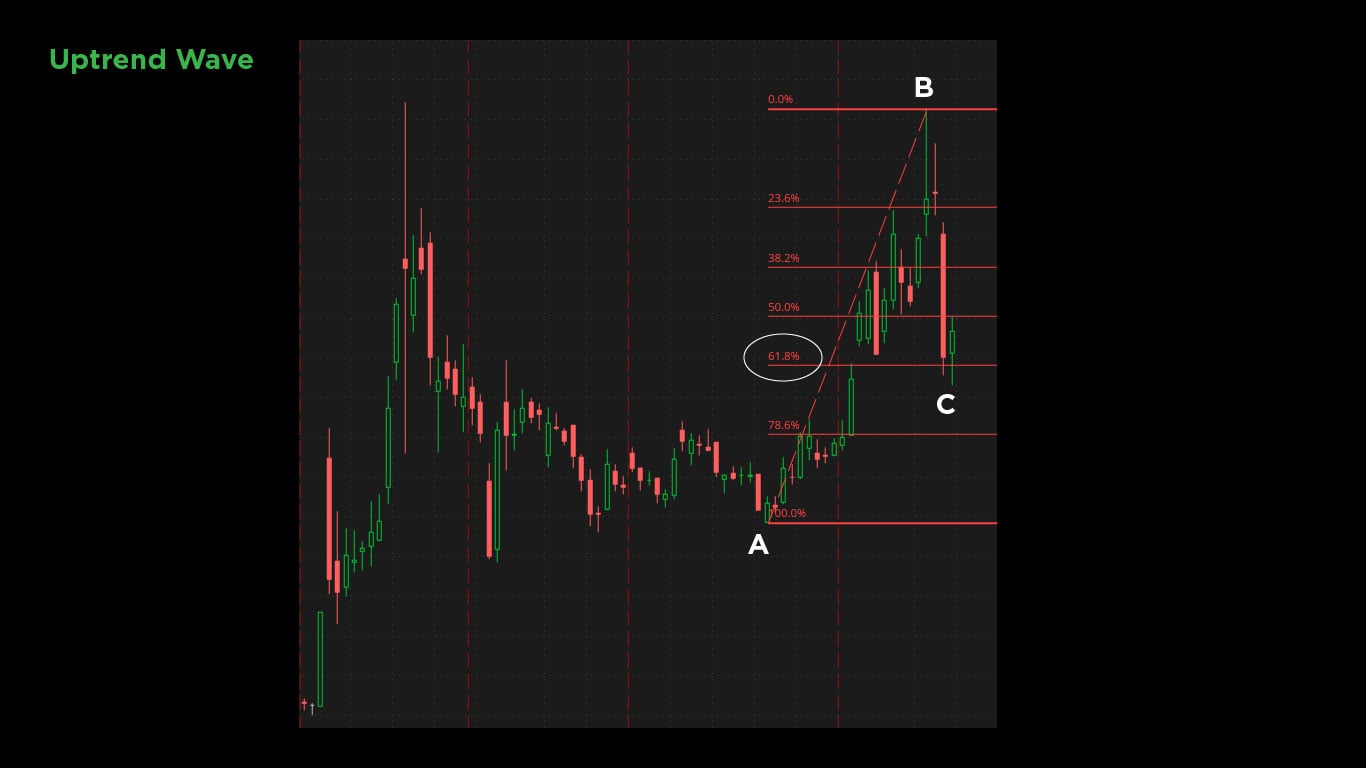 Our most recent uptrend follows this ratio, appears to be bouncing off the 61.8% golden ratio, and we can predict the next price points using Elliott Waves.

Hopefully, this post provided some more clarity to you concerning Fibonacci Retracement.  Essentially, there’s a pattern which is present in everything in the universe and that includes humans. Since it’s a behavioral thing it can also be witnessed in the price graphs. Since we are aware of that pattern we can calculate it using math. And now that we can calculate it ourselves and we know what it is we can use it as a tool to measure the price action.